The Museum is open for pre-booked Group Tours and Concerts. We look forward to seeing you here. 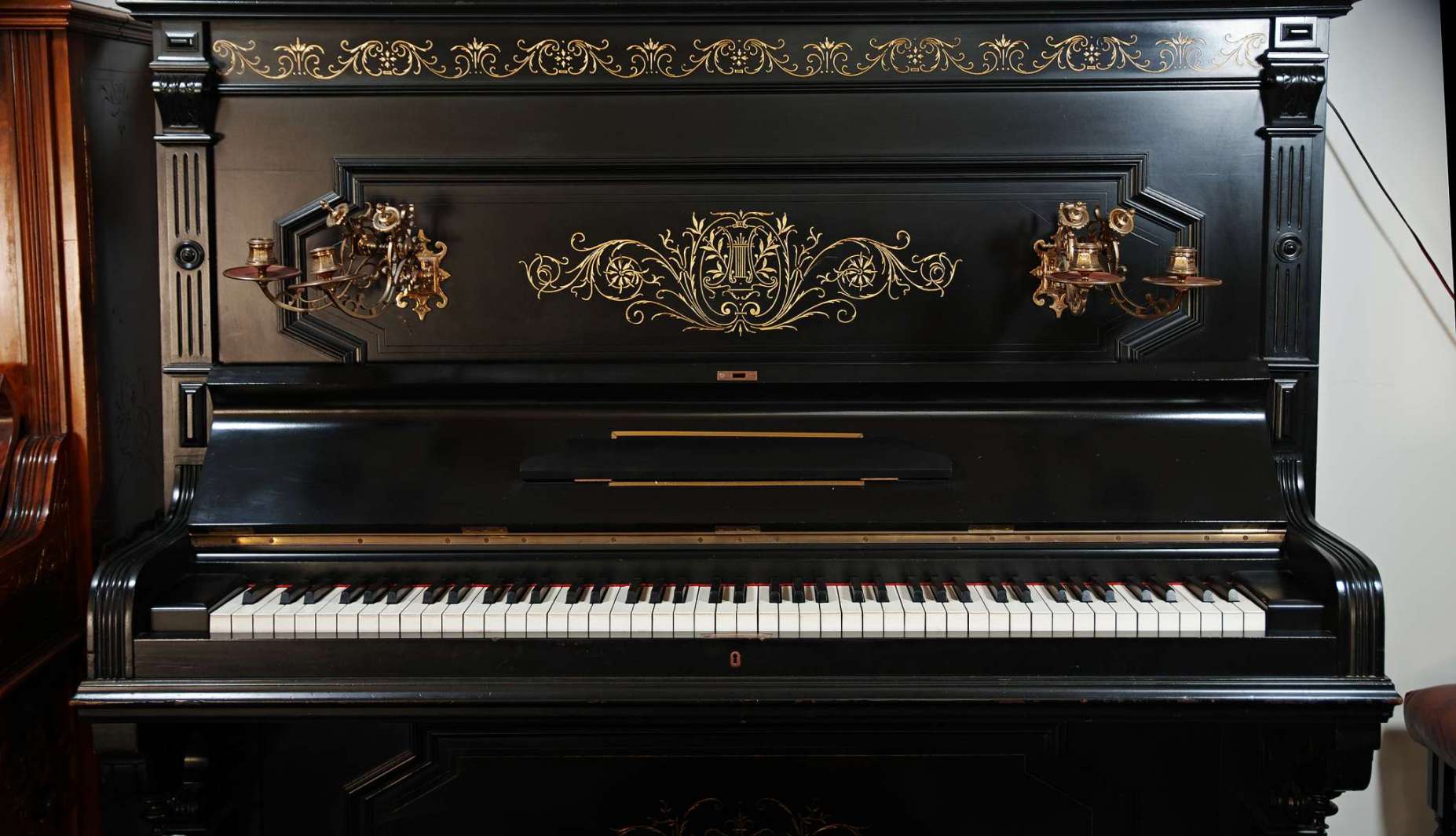 The History of Whittaker’s Musical Museum

The Museum was started in 1996 by Lloyd and Joan Whittaker who, for years, had collected musical instruments from second hand shops, antique dealers and various old sheds located all around New Zealand. Lloyd was a talented musician who played a variety of instruments from an early age. He was also a consummate restorer of these instruments. When the couple  moved from New Plymouth to Waiheke Island in 1996, they brought their collection with them and, with help from the community, started the Museum at Artworks in Oneroa. It moved into the current space in the same venue in 2000. Lloyd and Joan presented their Live Show there together every Saturday afternoon until their retirement in 2019 aged 87 and 90.

Prior to this, in 2007, the Waiheke Musical Museum Charitable Trust was formed to ensure the preservation and ongoing management of the collection. While some instruments were gifted to the Trust by the Whittakers, many of the larger or more valuable instruments were purchased from them  by individuals and Community organisations and donated back to the Trust. The centrepiece is world famous Polish musician Paderewski’s 1897 Bechstein Concert Grand piano, brought to NZ in 1904 for his Australasian Tour,  and still used for many of the Museum’s concerts.

In addition to these performances by invited musicians of both National and International renown, the Museum is open to visitors, available for educational music workshops and offers special guided Group Tours by prior arrangement.

It is the only “Live” Musical Museum of its kind in New Zealand. In fact, as many international visitors have said, it is rare to find a working, visitor friendly, “hands on” Museum of this quality anywhere in the world.